I don’t just sit on my hands in my spare time. I’m always actively working with the community and releasing tools for my, and everyone elses benefit. The following is a selection of some of the most notable contributions I’ve made so far.

WP-Syntax is a great plugin for WordPress supporting a large number of languages. I had some issues with escaping and lack of support so built my own version called Flyn-Syntax with support for caching, line highlights and a code editor. 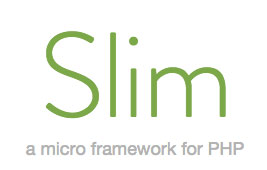 With over 20,000 downloads on packagist.org, this is a simple package to add Monolog logging support to the ever popular Slim Framework.

Laravel has taken the PHP world by storm and with it came the need to quickly import data. That’s where Laravel CSV Seeder comes in. LCS is a package allowing easy import of large CSV files with a focus on performance.View Code Ahh GEdit, the swiss army knife of the linux world. This handy application provides developers with the tools needed to write applications in countless programming languages while remaining easy to use and quick to load.

One feature it doesn’t support out of the box is switching tabs with CTRL+Tab. This issue is now a thing of the past with my tab-switching plugin!

It caught me a bit off guard how much attention this post received so I guess it’s only fitting it makes this list. As the name suggests, this is a script to upload files to Amazon S3 with Uploadify – a common trick used to lower bandwidth costs by securely allowing visitors to upload directly to S3 rather than going through your server. 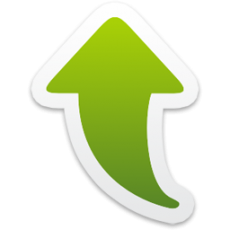 When you have a large number of MySQL databases on a web server you want to know those databases are sufficiently backed up in the case of a catastrophic server failure. Cloud Database Backup is a tool that allows MySQL databases to be backed up to a variety of cloud services so you’ll never have to worry again.

We use Kohana 3 on one of our largest sites at work, so naturally I’ve written a few modules that might interested the greater community. Here they are: