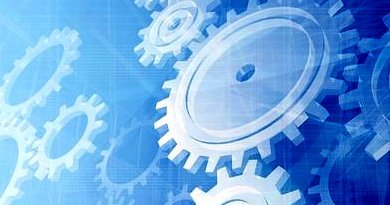 I don’t just sit on my hands in my spare time. Inside is a selection of some of the most notable contributions I’ve made so far. The Neighbourhood Watch QLD site provides relevant crime and community information to over 140 areas around Queensland. It has more than 200 authors contributing posts on daily basis. The Queensland Police Service operate a disaster information website called QLDAlert which provides vital and potentially life saving information in the event of an emergency. 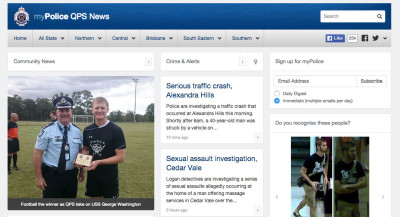 The Queensland Police Service set up a series of regional blogs to help provide the public with useful and in some cases potentially life saving information. 40 blogs are planned with potentially more on the way. 55 Degrees North is a minimalistic, Danish e-commerce site built with LemonStand CMS. It sells a range of babies and kids clothing. 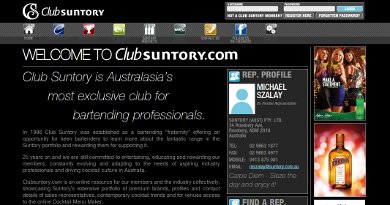 Launched in late 2010, Club Suntory’s new website is an impressive redesign that will be used for members in Australia, New Zealand, USA and a number of other countries. This is one of a host of Steel-Line sites each with similar a template. Aurora Expeditions host cruises to places such as Antarctica, Papua New Guinea and the Russian far east. This site was built with Expression Engine. Physio2Go sells physiotherapy products. This is the second iteration of the site I’ve made. Mid-2009, Manaccom asked for a redesign of their old site that could better show off their selection of products as well as cater for resellers in a login-restricted section. ZoneAlarm Store was made in 2007 and was one of the first sites I wrote. It has had one or two redesigns in it’s time. AquaJogger Store was another one of my first sites. It sells a range of water exercise equipment.